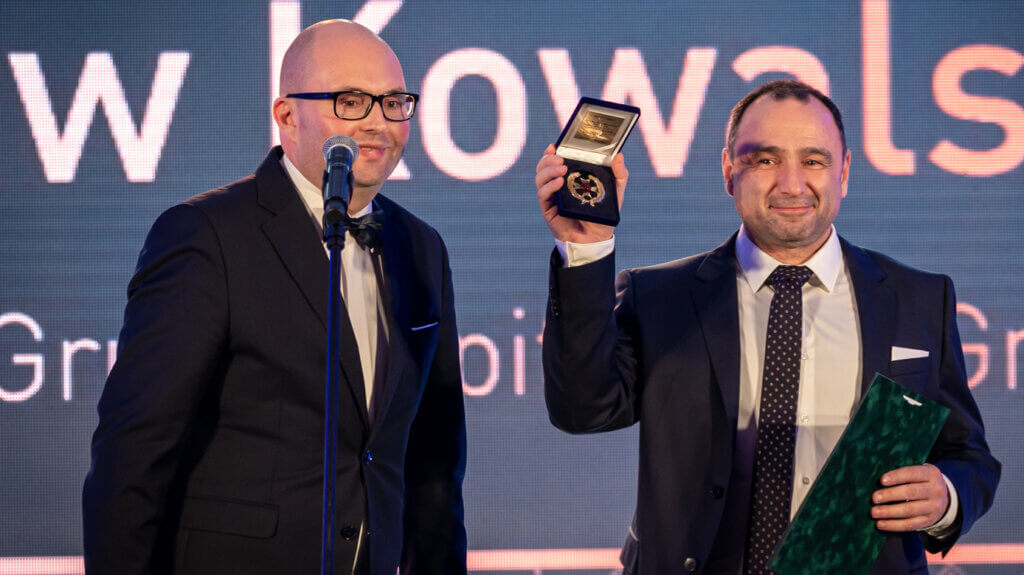 Home > News > Gold Medal and Order of the Rose

Gold Medal and Order of the Rose

When celebrating together with our Business Partners during the 30th anniversary of the Graal Capital Group, the Board’s President, Mr. Bogusław Kowalski received two very important awards.

The first was a Gold Medal for over 30 years of service. The “Medal for Long-Term Service” is awarded by the President of the Republic of Poland under the content of the Act as a reward for excellent and exceptionally conscientious performance of duties related to professional work in service of the State. 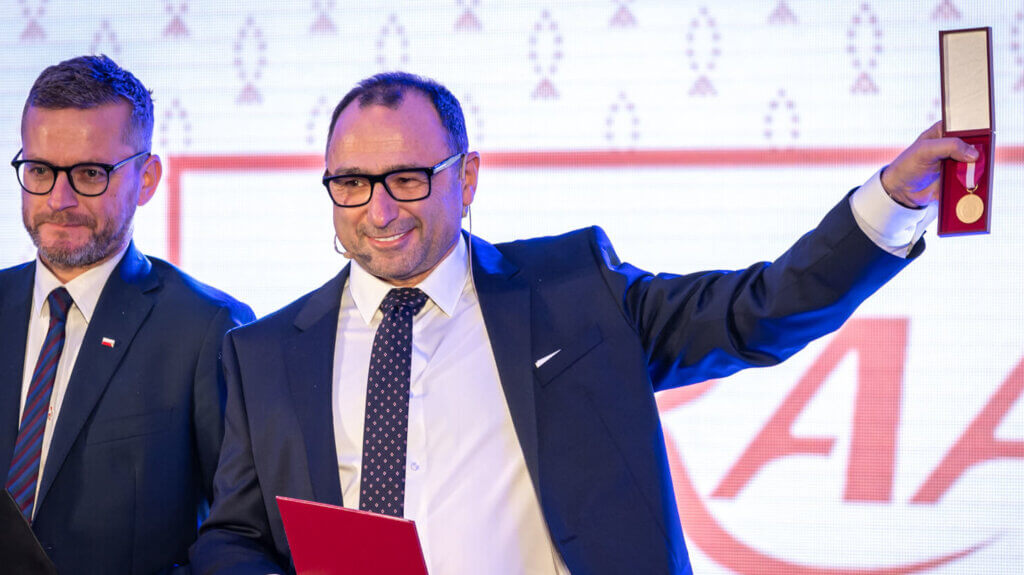 The Medal was presented to the Management President by Undersecretary of State Grzegorz Witkiewicz on behalf of the Minister of Water and Inland Navigation.

To be rewarded with the Gold Medal by President Andrzej Duda was a great surprise for me and I feel very honored that my contribution to the Polish economy has been appreciated. I am extremely proud to be able to run my business in Poland, where I grew up and where my children are growing up – says Mr. President Bogusław Kowalski.

Today, we are an international company, which employs over 2500 employees. Our headquarters are located in the small city of Wejherowo in north-central Poland. 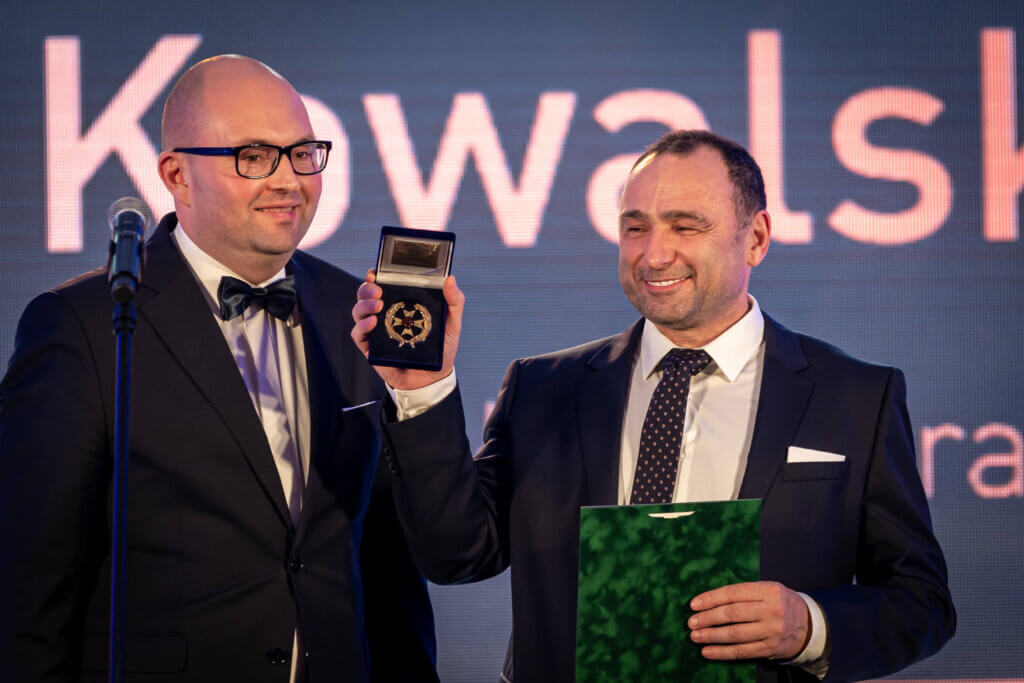 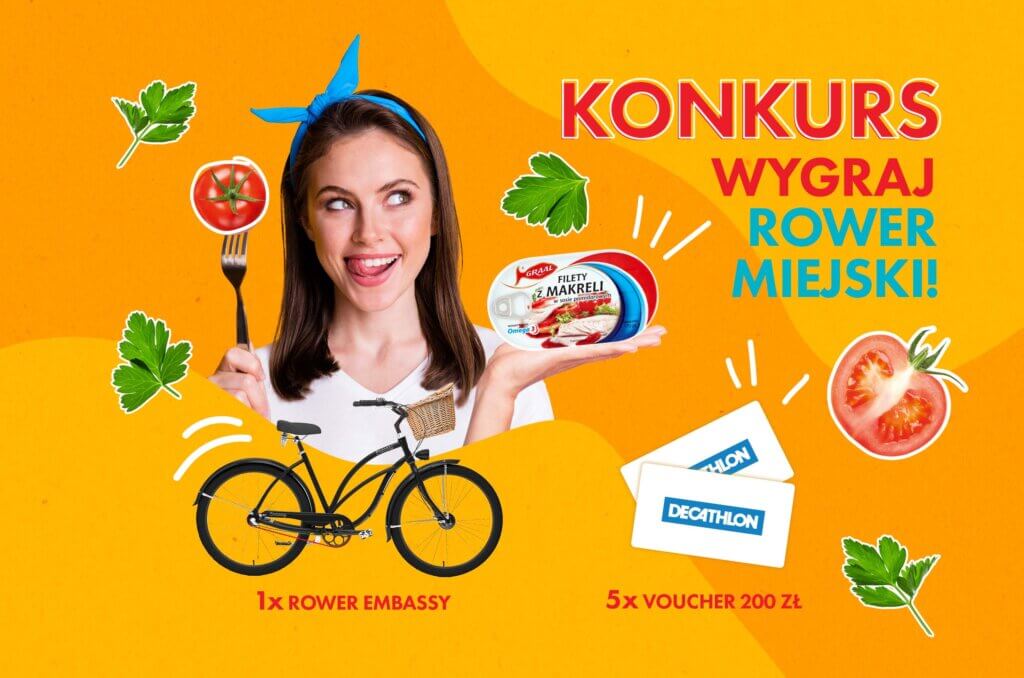 Graal gives away BIKES this spring 🚲 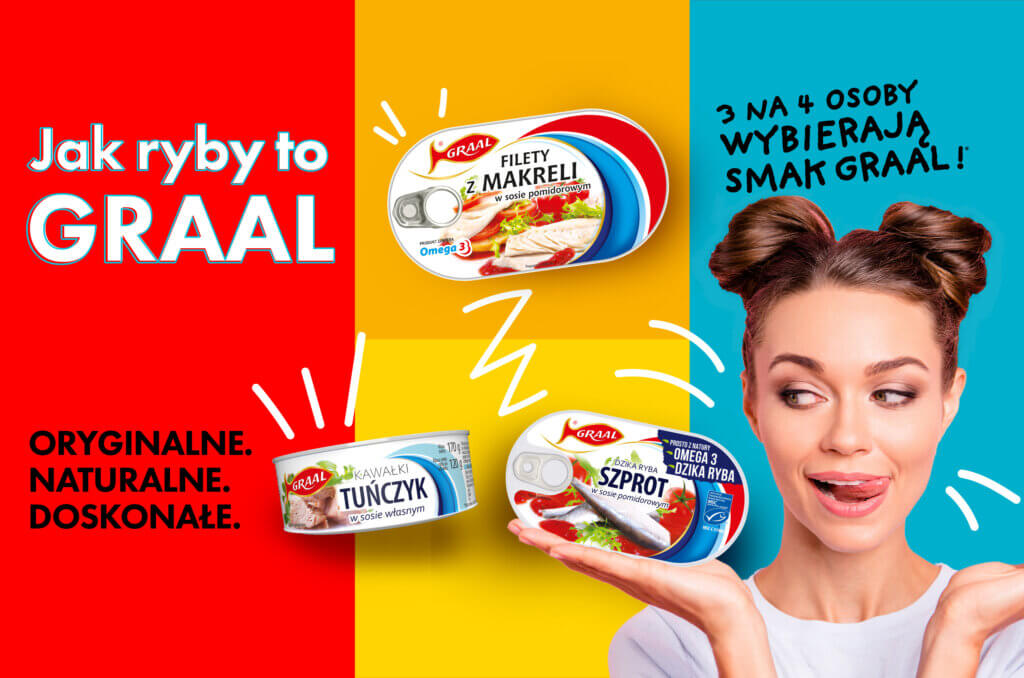 I choose GRAAL – the spring edition of the Graal campaign has arrived!

We wish You all merry and tastey Xmas 🐟